A bunch of "hard to find" stuff

Yep, those are not necessarily the most stand out albums, but some people have been requesting them, been intrigued by them on discogs, and they're rather difficult to find. So here it is... 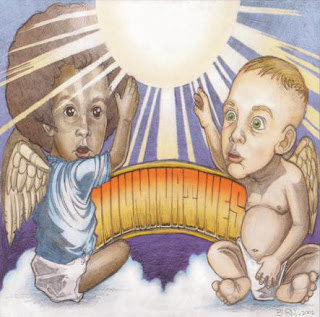 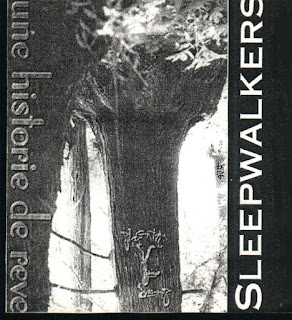 I've shared their second album a while ago, here's the third and final lp from this New Mexico group.
Sleepwalkers - Une Historie De Reve 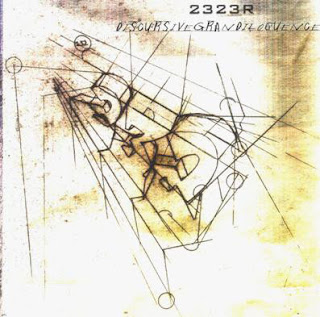 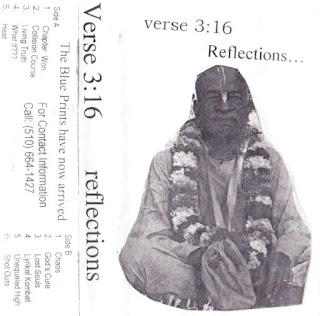 Another gift from KP, this is a solo album from a member of the Blueprint Krew (who did that great self titled tape in 99). This one was out prior to the collective lp (98).
Verse:16 - Reflections... 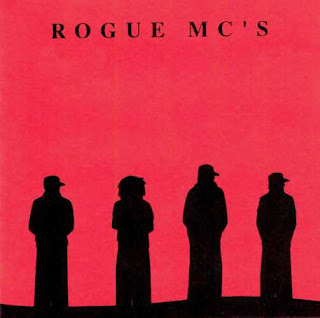 Red Tide was from Tampa, Florida. They had this album in 98, also available on Atak, then released a 12" two years later.
Red Tide - Rogue MC's
Finally, I'm adding a few ones that are available through the artists' bandcamps and such:
First Of, Please check this great album by San Diego's Joosik Energetik called "Bar Codes On Tenni Shoes". The cover for some reasons makes me think of Tyler The Creator... and the album is great.
You can cop a deluxe edition through spotify and Amazon, I think:
https://open.spotify.com/album/48j9qATfXDZ14Zy31ZxRf9 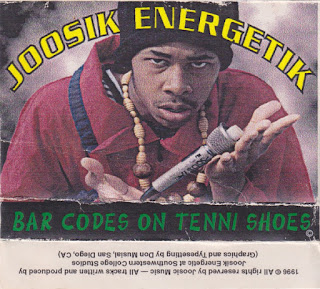 I don't know how I stumble upon this other group -might be through an old japanese indie rap mailorder- but anyway, here's the Houston, Texas answer to Anticon than nobody ever heard of.
They're called Freedom Sold, and they had two full length released on vinyls in the early 00es.
I don't if the punk rock/ hardcore aesthetics of the covers discouraged the distribution companies but even though I've been looking hard for that kind of music back then, I only discovered them very recently.
Here's their bandcamp, they're still selling LPs:
https://freedomsold.bandcamp.com/album/ten-years-four-walls 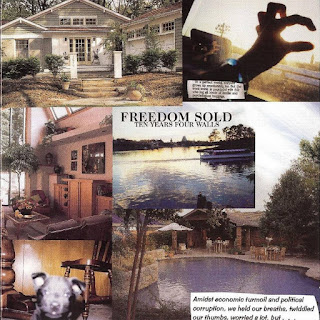 .. And speaking of Anticon/Mush-sound alike groups, did you ever heard of Florida=Death, from Connecticut?
They're you go, this track in particular really sounds like Why?...
They also made a vinyl, that is floating in my collection, somewhere:
https://floridadeath.bandcamp.com/album/x
That's all for now... tbc.
Publié par Etienne à 12:27 1 commentaire: 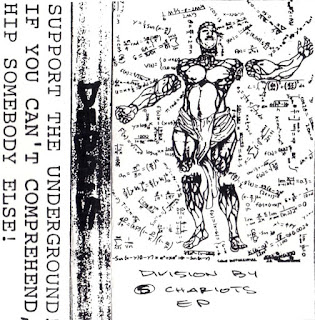 This one was sold back in the days on Atak (like most of what is on this blog btw).
Kaliyuga Pro made me a rip and scans from his tape. There's one track produced by Mr Dibbs, but other than that, I have absolutely no idea who are those guys. It was released in 1999 by Amnesia Wind Recordings.
Here
A
Division By 5 Chariots
Commercial Break
Turntable Metabolism
Zenjoriki
Mucho Bravado
B
Strange Arm People Pt.1
Strange Arm People Pt.2
Vitamin Thought
Publié par Etienne à 10:39 2 commentaires: 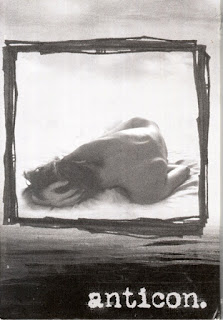 This is a short promo sampler cassette released by Anticon in 2000 with some skits by DJ Anna, Sole and Jel.
Here
Publié par Etienne à 09:41 3 commentaires: 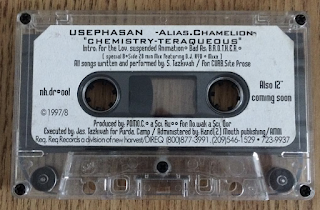 Another cassette EP, this time by Usephasan (now known as Bil Basmala or Autolect) released in 1997.
It's pretty much like the vinyl EP except you got a bonus mix on the flipside by DJ Kyd Mixx.
Here
A
Intro
Fore The Lov
Suspended Animation
Bad As B.R.O.T.H.E.R.
B
20 min. Mix featuring DJ Kyd Mixx
Publié par Etienne à 09:34 Aucun commentaire: 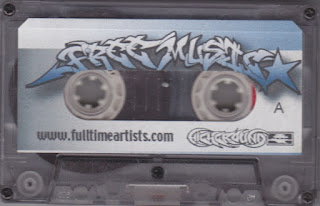 Now it's a relatively rare item, a promo cassette filled with 25 unreleased tracks from Highground / Full Time Artists members. No tracklist, no other info.
It's not the best one from the HG catalogue but worth a check.
Here
Publié par Etienne à 09:23 1 commentaire: 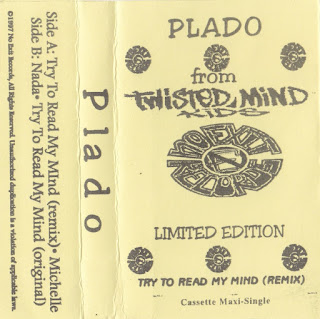 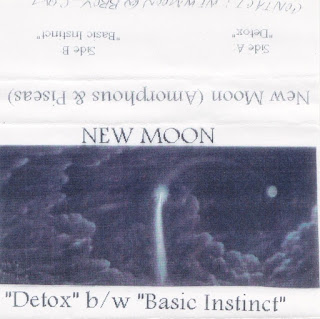 New Moon was this group from San Jose comprised of Style Misia, DJ Fresh and both guys from Bash Bros (Left and Piseas). This is a cassingle from 1999.
Here
A
Detox
B
Basic Instinct
Publié par Etienne à 09:12 Aucun commentaire: 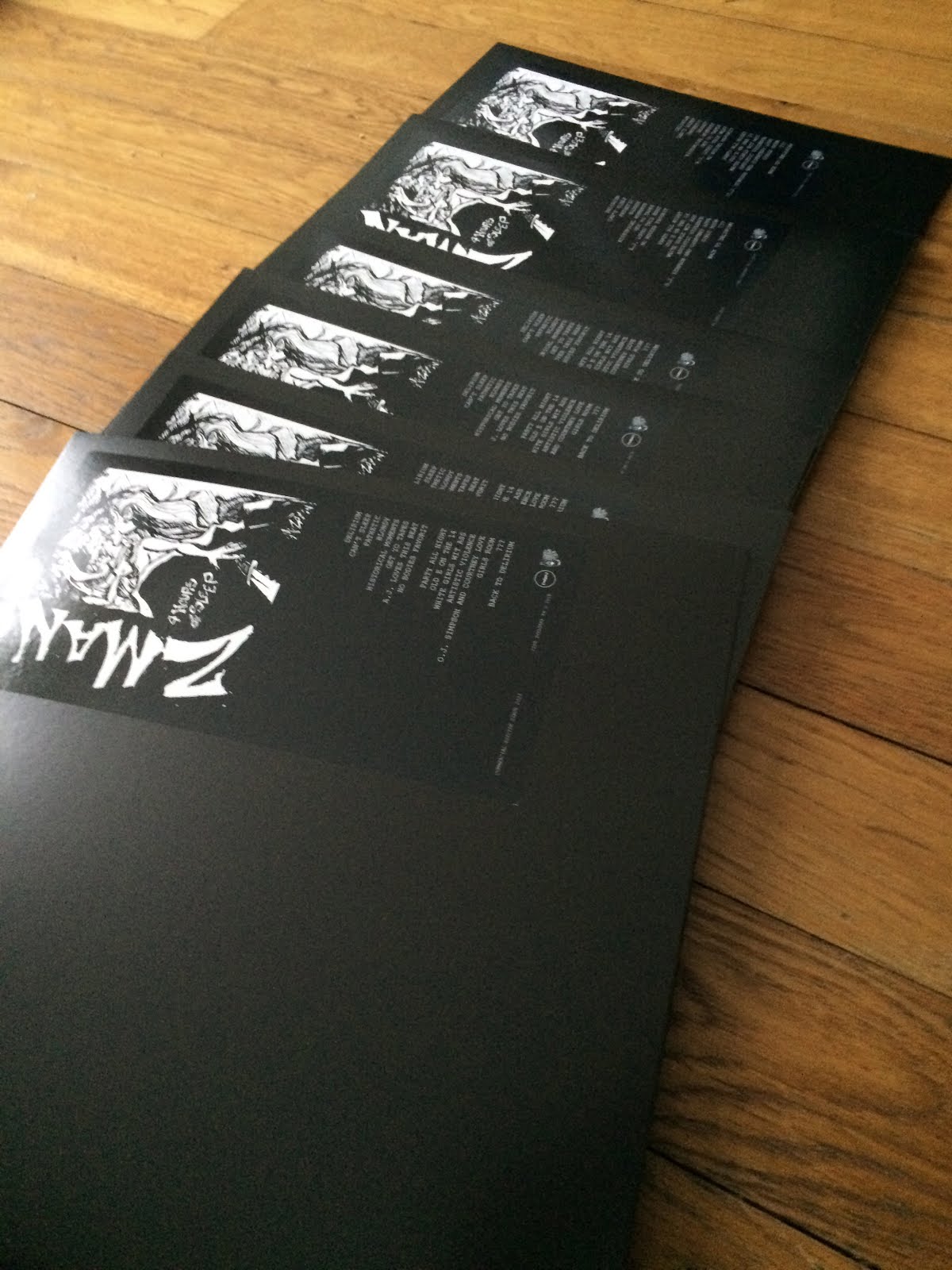